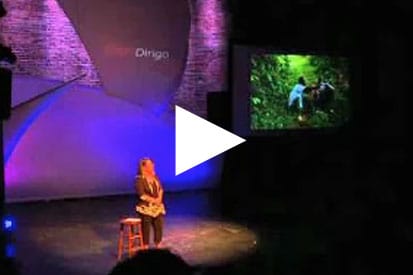 AtTEDxDirigo, I speak about “Forgiving the Unforgiveable,” sharing lessons from a decade of community-centered peacebuilding in partnership with Fambul Tok, working together from the belief that the answers are there. 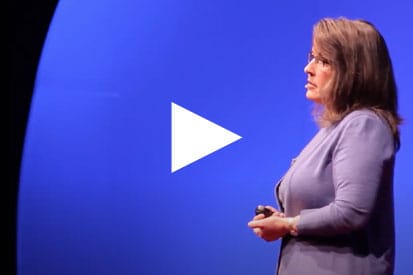 At TedXYouth, I show how Sierra Leoneans chose restorative instead of retributive justice to help them heal after war, embracing “Justice in the Round.” 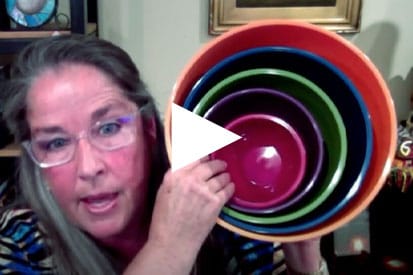 In this short video, I brief the UN Peacebuilding Commission on how to support locally-led, community centered peacebuilding, as part of its virtual consultation on financing and partnerships for peacebuilding and sustaining peace.

In addition to speaking at leading universities across the US, I’ve been a featured speaker on working from an inside-out paradigm at PeaceCon, Harvard Law School, the Camden Conference, the National Council on Foundations, and at several side events at the UN General Assembly. I’ve led workshops on building – and funding – peace from the inside out for practitioners, policymakers and students around the world. I’ve spoken in a variety of faith communities on the spiritual demands of an inside-out approach, and about how to cultivate a connection to the spiritual resources available to us for this work. 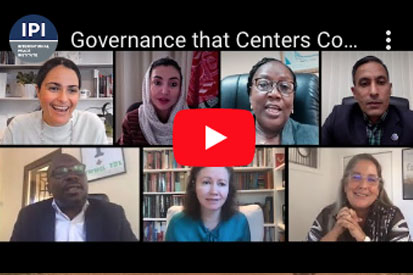 “Governance that Centers Communities: Lessons from Afghanistan and Sierra Leone,”aside event at the UN General Assembly, 2020, co-hosted by International Peace Institute, Institute for State Effectiveness, and Catalyst for Peace and  sponsored by the Government of Sierra Leone and Permanent Mission of Afghanistan to the UN. 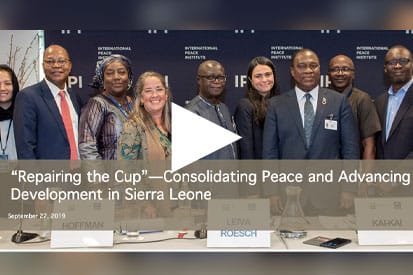 “Repairing the Cup,” from “Consolidating Peace and Advancing Development in Sierra Leone,” a side event at the UN General Assembly, 2019

Email Julia@catalystforpeace.org to discuss and book Libby for in-person or Zoom talks.

We can lead from wholeness, even in the middle of brokenness.