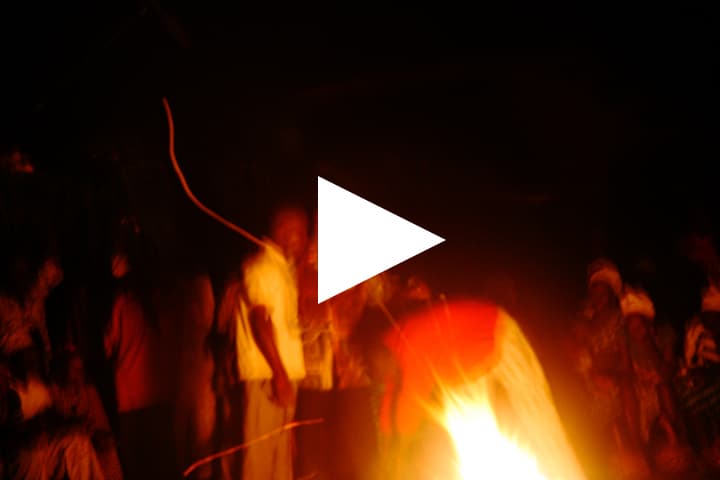 Watch the award-winning documentary about the community-based approach to reconciliation that began our work. For nearly a decade, Catalyst for Peace worked in partnership with Fambul Tok to pioneer a ground-breaking approach to reconciliation, putting communities at the center. This feature-length documentary tells the story of that work and the people who made it possible. Producer and Executive Producer.

Fambul Tok – educational version – Integrating material from the Epilogue, edited with classroom use in mind. 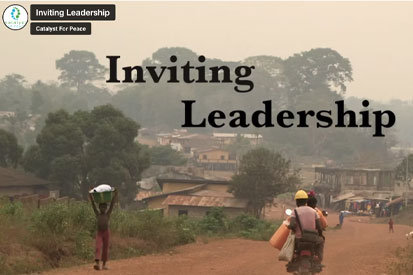 Producer, featured speaker: a 2019 short film on inside-out leadership in action, featuring the story of Lilian and Fatim, whose journey together shows the global ripple effects of what began in rural Sierra Leone. 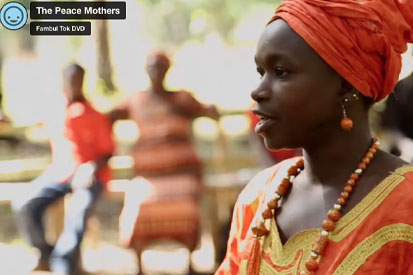 Producer: a short film highlighting the powerful rural women of Sierra Leone as they rise from the ashes of war to lead their communities to peace and new growth. 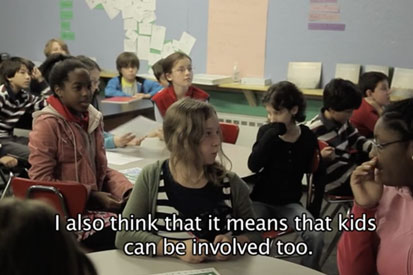 Director and Producer: American teens apply the restorative justice concepts they learned from Fambul Tok to address bullying and disrespect in their classroom and school in Philadelphia, PA. 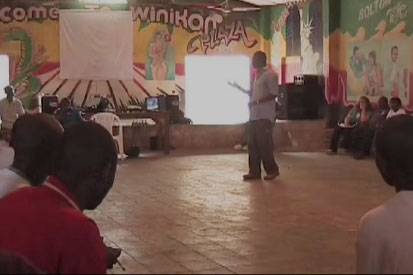 From Ex-Combatants to ‘Peace Parents’

Producer: a short film following notorious rebel commander Mohammed Savage, whose dramatic reconciliation process was featured in the Fambul Tok film, as he uses his story to invite other ex-combatants to be leaders for peace.

People are yearning to trust, to lean into, and to learn from their own embodied knowledge and experience, their own wisdom.